The 12th Olympic Day at Haa

The Bhutan Badminton Federation was one of the Federations promoting Sports to over 400 students of the Chundu Armed Forces Public School (CAFPS) in the Haa district. The Federation had prepared three separate stations to engage students who came in groups. 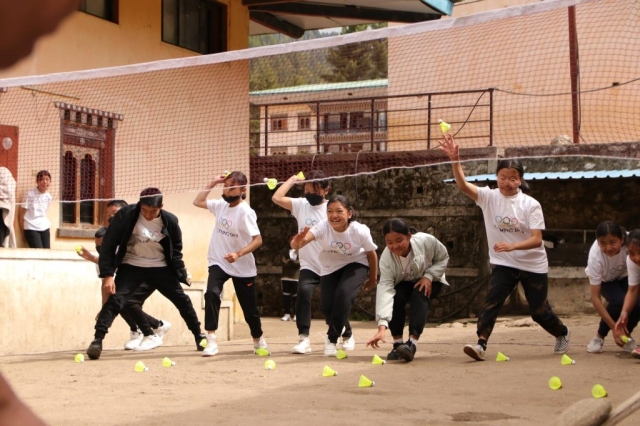 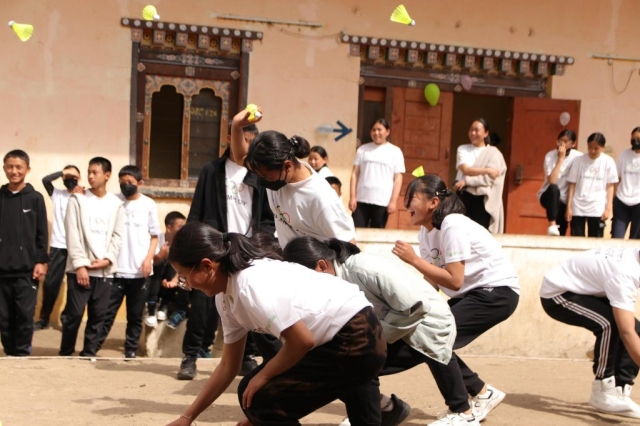 While the second station encouraged participants to drop the shuttlecock in a bin on the opposite court with underarm and short service. 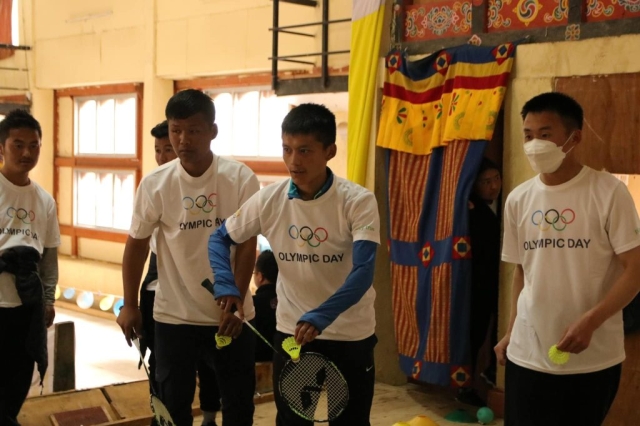 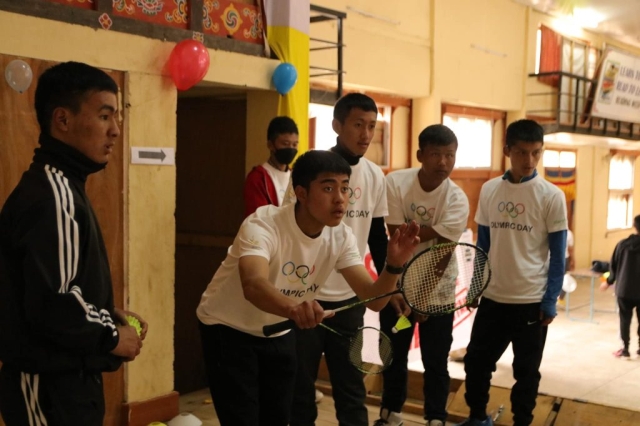 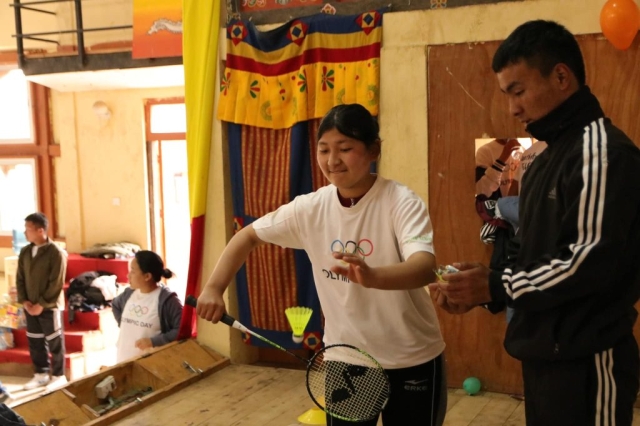 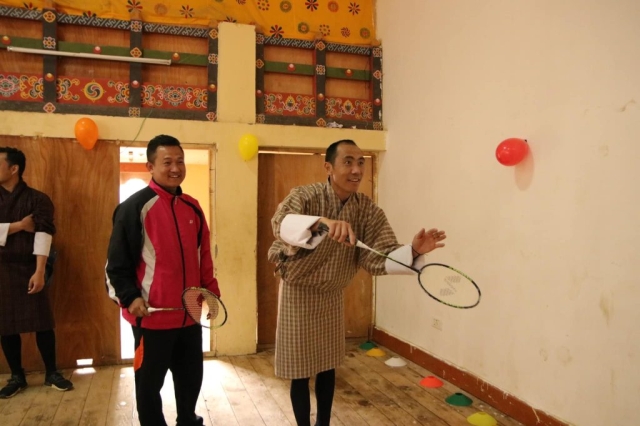 The third station gave an opportunity for the participants to experience the game of ‘King of the Court” in which the challenger participants line up opposite on the court and start playing in line until the last participants on either side of the court failed to hit back. 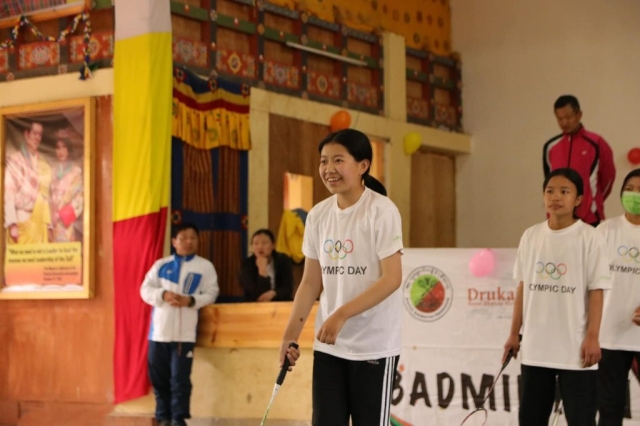 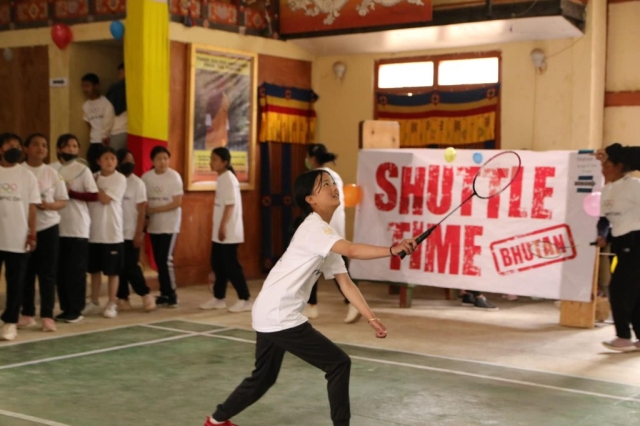 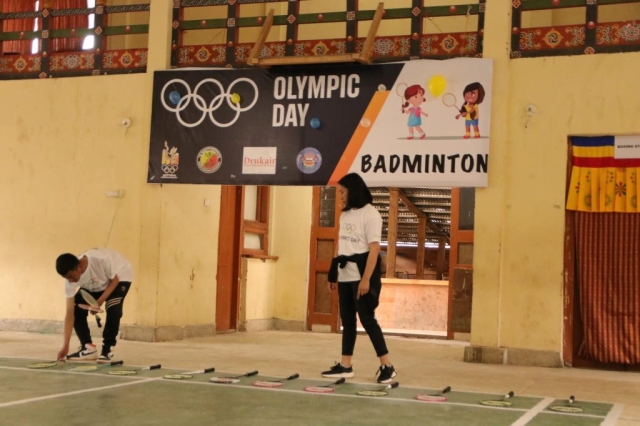 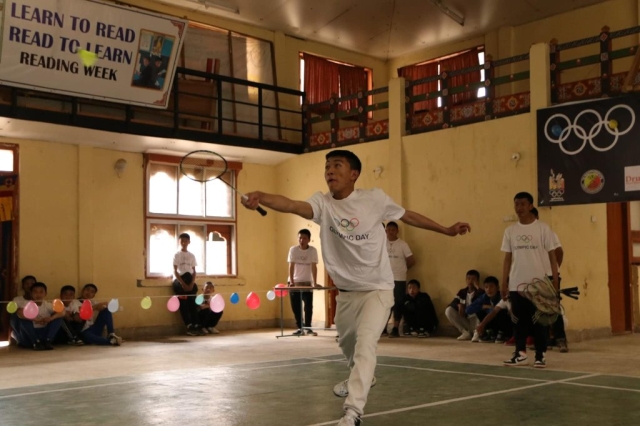 During the entire program, the representatives of the Federation were assisted by volunteers from CAFPS who were also the Badminton club members. 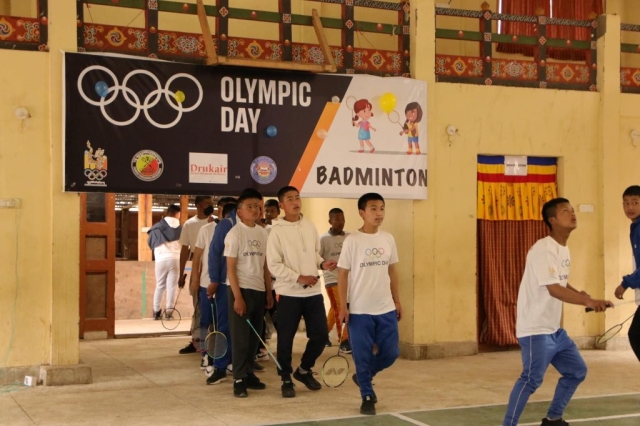 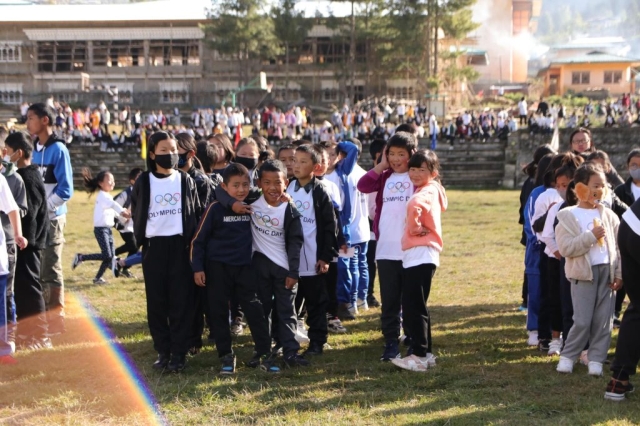 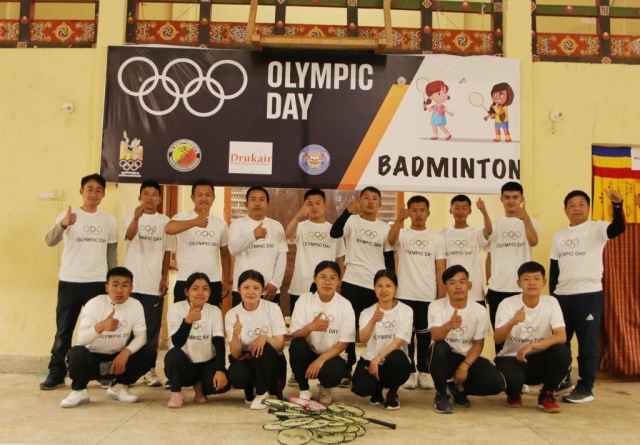