The second weekend rank tournament for badminton was a highly competitive and exciting event, with some of the players showcase their skills and determination. The tournament was held in a league format, where the participants were divided into different pools and competed against each other to secure a spot in the knockout stage.

The pool winners and runners-up advanced to the semi-finals, where they faced off against each other in highly intense matches. The winner of Pool A played against the runner-up of Pool B and vice versa, resulting in some nail-biting finishes and unexpected upsets.

The tournament concluded with the final match, where the top two players battled it out for the weekend ranked tournament title. The tournament was a great success and served as an excellent platform for players to improve their skills and prepare for upcoming competitions.

The tournament also concluded with the second week of Advanced Winter Training, which provided an opportunity for players to work on their weaknesses and fine-tune their game under the guidance of experienced coaches. The training sessions were intense and focused, with players pushing themselves to their limits.

All in all, it was a great weekend of badminton and we look forward to the next tournament. Congratulations to all the participants and we wish them all the best in their future endeavors. 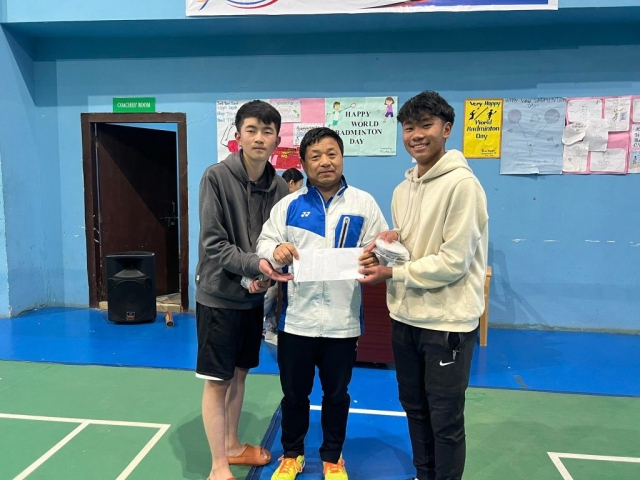 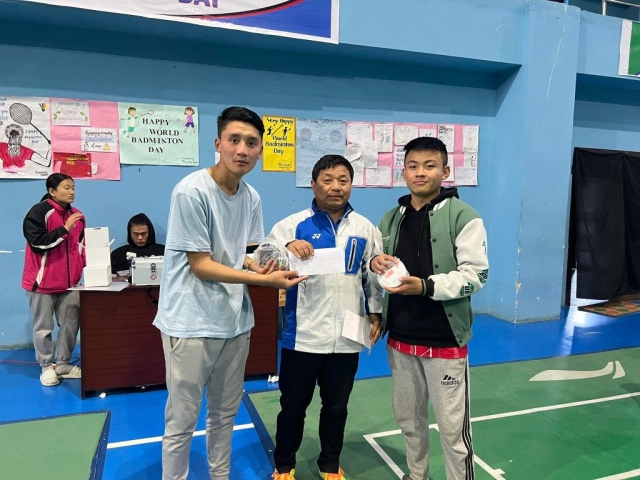 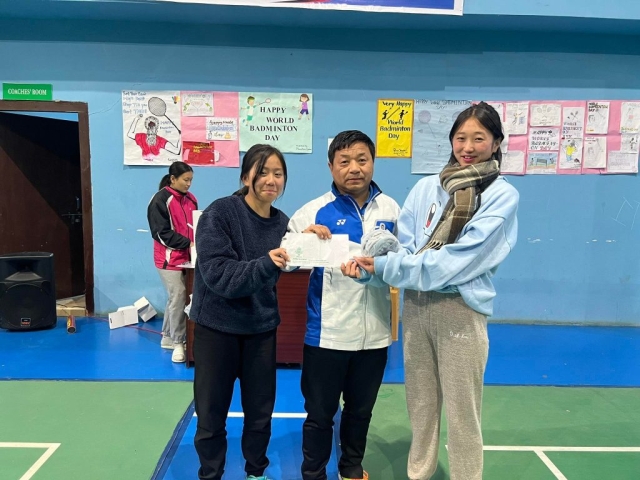 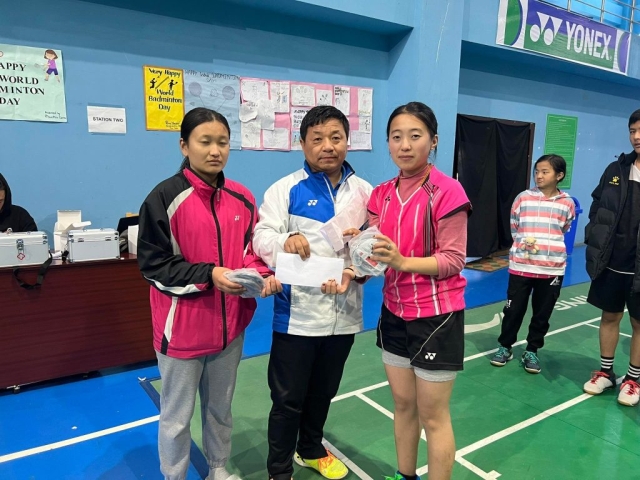 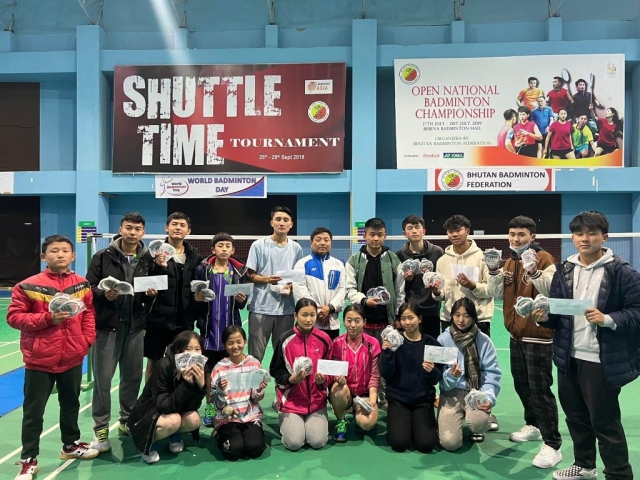 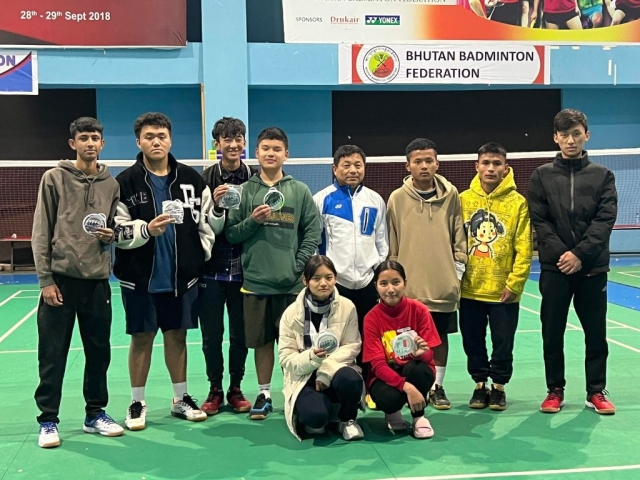